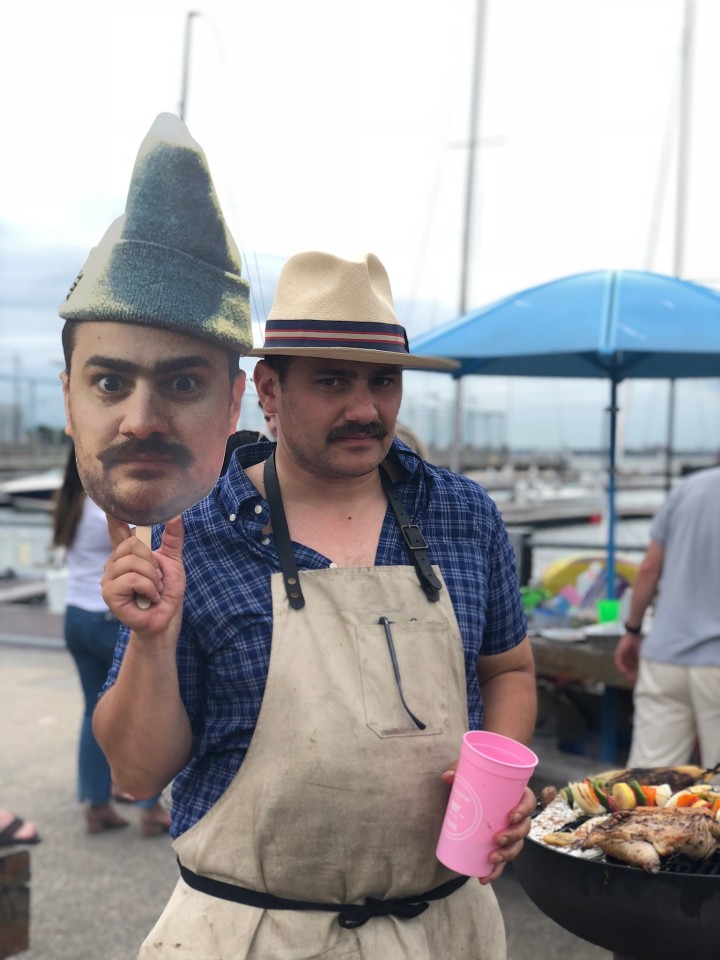 Manhattan is made of garbage. Part of it, at least. A lot of people don’t realize this, but in the Seventies, the city pushed a bunch of landfill from the World Trade Center excavation into the nearby Hudson River and boom!—Battery Park City, baby. The FDR is built on rubble from WWII England. Ellis Island? Landfill from subway tunnels. New York City used to send its garbage to sea; then it decided to keep it.

I’ve lived in this city for eight years. I loved it for the first five-ish years. How could I not? Straight out of school, I was crashing on a buddy’s couch in Chinatown, and eating dollar dumplings from Vanessa’s for lunch and dinner multiple times a week. I could still drink prodigiously, and did. A fond memory from those early years was the night a friend and I closed down a karaoke bar deep in Chinatown, then walked across the street and had a multi-course meal in the wee hours of the morning. It felt like a movie.

The bar closed down a while ago. The friend, sadly, passed away. I’ll cherish that memory forever. But it’s time to go.

Once I turned the corner on this town, its bullshit got to me quick. In between those moments of transcendent cinema like the one I just described, New York City plays more like a dystopian horror flick. Everything is expensive, gross, and broken. The subway, once my favorite thing about living here, has deteriorated to the point where it’s barely recognizable from when I arrived. Cuomo: a bum. De Blasio: a bum. Ocasio-Cortez: hopefully not a bum, but I’m not sticking around to find out.

I’m not saying Charleston is perfect. Maybe it’s built on garbage, too. (Update: A few subscribers to my main email distro, where this essay originally appeared, pointed out that Charleston was actually built on slave labor. This is true, and terrible. I didn’t mean to whitewash that history; I was just trying to keep up my trite “garbage” device after half a bottle of wine. Sorry for missing the mark on that.)

But rents are cheaper, the winters are milder, and everything — from city infrastructure, to people’s mental composure — is not in a persistent state of disrepair. So that’s good.

Shouts to the street meat vendors I haggled with, the landlords who sucked less than expected, and the cab drivers whose cars I puked out of (but never in!) Rest in peace to all the cyclists killed on these streets; shame on everyone who thinks free parking is a birthright in this city of 8+ million people. Robert Caro forever, Robert Moses for never. Et cetera.

I will miss the good parts of living in New York City. I hope I don’t forget the bad parts once we say goodbye to Garbage Town.