Watch “Snappy Christmas to All”: My Bad Rewrite & Dramatic Reading

‘TWAS THE NIGHT BEFORE CHRISTMAS, and deep in the suburbs,
DINFONTAY’s family was sleeping — an early bedtime for those NERDS!
Phone charger plugged into the outlet with care,
I checked my direct Snaps sent by #casters everywhere.

The children were nestled all snug in their beds,
While visions of sugar-plums danced in their heads;
(I’m just kidding of course — I don’t have any kids,
But I left this in here to strengthen the joke. Go with it, ya dig?)

The dog in his bed and bad football on TV,
I zoned out and pondered #content that was and will be.
When out on the lawn there arose such a clatter,
I got off my ass to see what was the matter.

To the front door I trundled, feeling a bit tipsy,
The December air met me, though it was hardly nipsy.
Thanks to global warming there was no new-fallen snow,
Just damp humidity. We’re all fucked, y’know?

But off-track I’ve gotten, let’s get back to the yarn,
I peered into the darkness, and out by barn,
(We don’t have a barn, so call it poetic license.)
I could just barely make out a man climbing the fence.

We don’t have a fence either, but fuck I was scared,
more so when I saw (at his back) eight reindeer in pairs.
I opened up Snapchat and started recording,
That lowlight moon setting improved my reporting.

Through the dark night he hustled in a blur of sharp crimson,
Towards the house, probably to burgle all the valuables within.
A crook! But as he approached, I realized been wrong,
This was Santa, I gathered, then he burst into song.

“Now, Dasher! now, Dancer! now Prancer and Vixen!
On, Comet! on, Cupid! on, Donner and Blitzen!
To DINFONTAY’s house! Get up on the gables!
I’ve got many gifts to to fill the family’s tables!”

Blah blah, blah blah, et cetera and so on,
Something something something, let’s skip the middle and move on.
St. Nick came down the chimney and into my home,
Which frankly, would have creeped me out if I’d been there alone.

His eyes — how they twinkled! his dimples, how merry!
In his teeth was a pipe that was carved out of cherry.
The smoke, it encircled his head like a wreath;
With apparent disregard for tobacco’s effects on one’s health.

He spoke not a word, but when straight to our tree,
Of all the gifts he put down, though, none were for me.
I emerged from my corner. “What the fuck, Kris Kringle?
You’re gonna stiff Uncle Dad? Not one present? A single?!”

He grinned without speaking, and turned towards the chimney,
But before he went up it, he uttered these words to me.
“DINFONTAY, you’re a loser and real piece of shit,
I’d give you coal but I’d rather not waste it.”

“Harsh, breh,” I muttered, and backed away slowly,
I wanted to be like “Whatever, you don’t even know me.”
“But since all my elves watch #Commutecast,” he said with a sigh,
“I couldn’t quite stiff you completely, my guy.”

Into his bag he reached, and pulled out two items,
One read “hoverboard,” and the other said “vape pens.”
“Uh, Santa,” I said, “you know I’m not a Cool Teen.
I’m 27, for chrissakes — this is downright mean.”

But just then, he was gone, back up the brick construction,
Leaving me to decide what to do with this fuckshit.
I heard him exclaim, ere he drove out of sight—
“Happy Christmas to all (but DINFONTAY)! Hope I have a safe flight!”

That’s the story of how Santa fucked me over this year,
Like most stories I tell, the embellishment on this one has been severe.
But one lesson I learned, from that rude fatso,
Will stick with me forever, no matter where I go.

Just kidding, there’s no happy ending to be had.
St. Nick played me like a fiddle, and yeah, I’m mad.
I hope your Christmas is better than mine,
And that fat red man brings you things that you pine (for).
On a happier note: Thanks for watching #Commutecast, and being the best,
You guys (and gals) are fantastic — this point must be stressed.
Enjoy the evening, and don’t get too tight,
Snappy Christmas to all, and to all a good night. 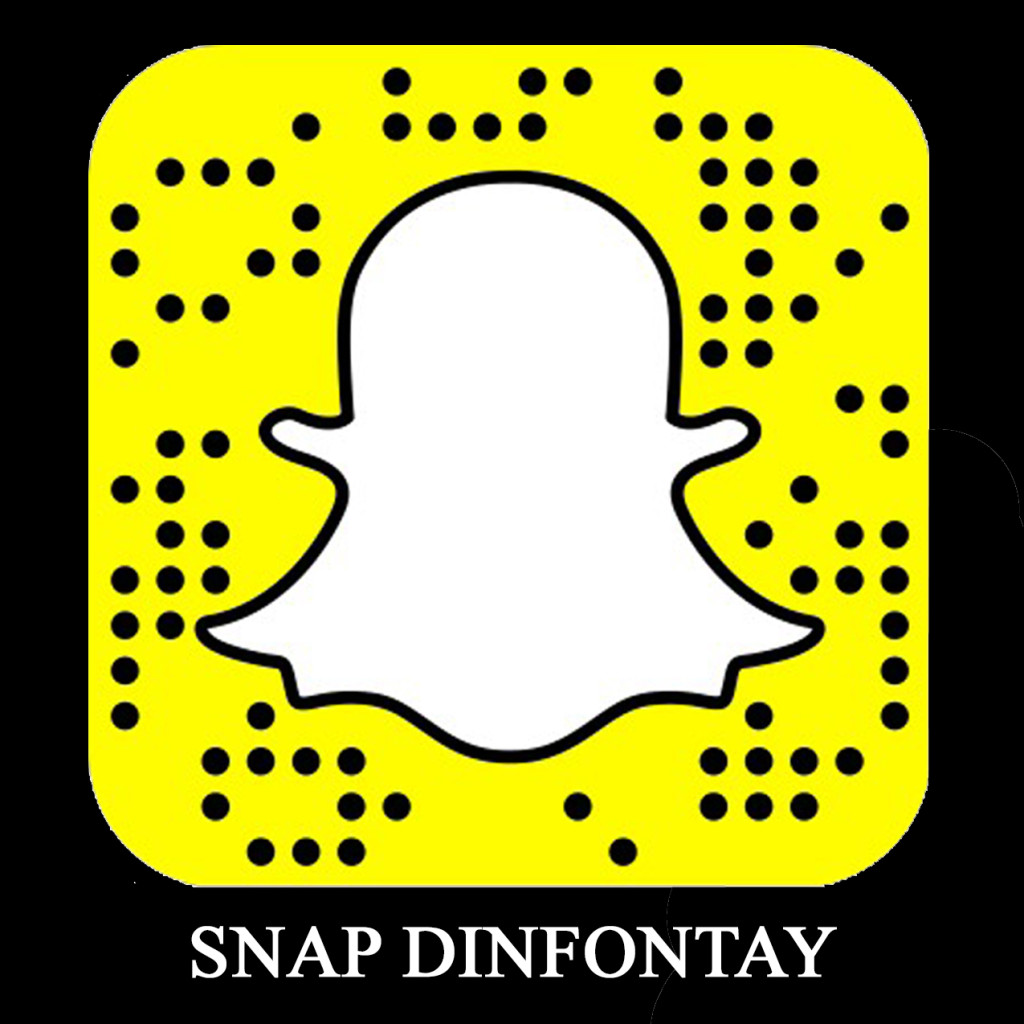