What It’s Like: A Weekend Roadtrip in Ford’s F-150 Platinum 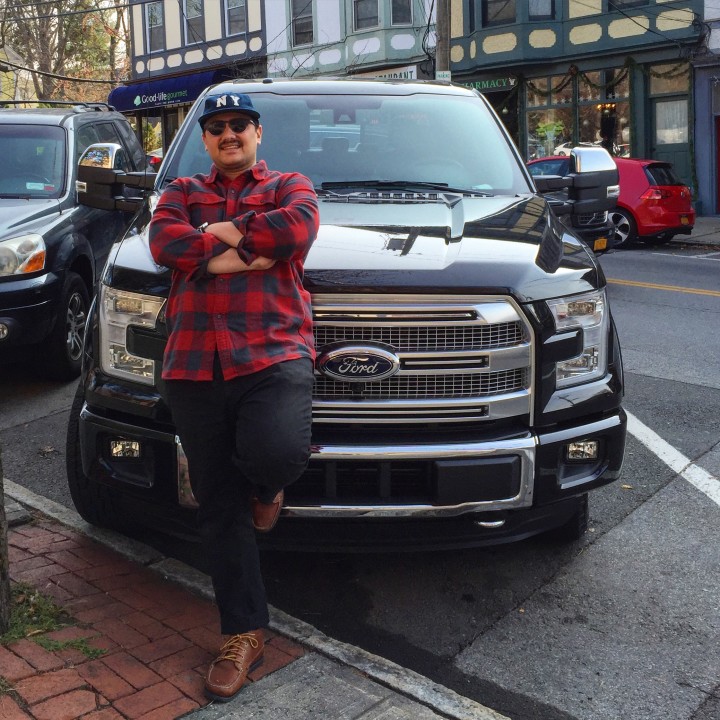 Disclosure: Ford loaned me the truck & grill you see in this post. Budweiser sent me that crate of beer. Neither company is paying me to write this, but I figured I should let you know. Cool? Hope so!

When Ford invites you to test-drive one of their new, super-sleek pick-ups, you say “yes.” Or at least, I did, which is why I found myself barreling down central Jersey backroads in an F-150 Platinum with my girlfriend, Katie, on a recent Friday night. We were cradled in black leather bucket seats and headed to Philadelphia for the 116th Army-Navy Game. 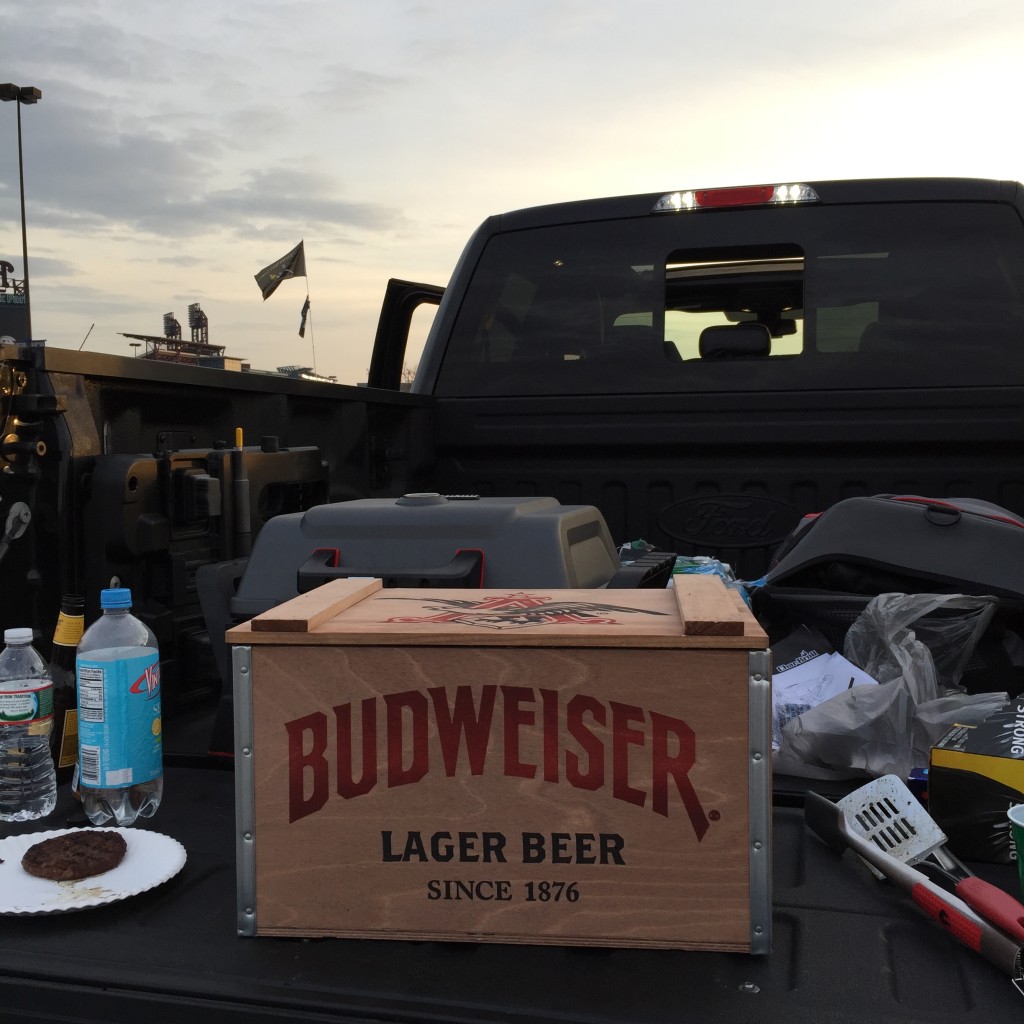 We spent the night in Manayunk — caution: the roads in this neighborhood are remarkably crowded, and extremely narrow for a damn truck — then headed to Lincoln Financial to meet up with my parents for a day of tailgating. For someone who lives in Brooklyn, works in Manhattan, and very rarely gets to experience the autonomy of an automobile or the Americana thrill of a tailgate, it was a glorious day.

We didn’t actually buy tickets to the game, because despite the fact that Navy is a top-25 football team this season, both teams are tremendously boring to watch. They both just sorta run the option at each other for a while, and pass it, like, twice per half. It’s not… great. Instead, we hung out at the tailgate all day, grilling burgers and drinking cold beer in the unseasonably warm December weather.

After the game, we put Philly in the rearview and headed back to NYC for a Christmas party at our friends’ apartment. Then we hit the hay in preparation for a big Sunday fun-day in upstate New York. After doing battle on the FDR to get out of town, we stopped for breakfast at Wolfert’s Roost in Irvington, NY. There are a bunch of adorable little towns on the banks of the Hudson River, and Irvington is definitely one of ’em. 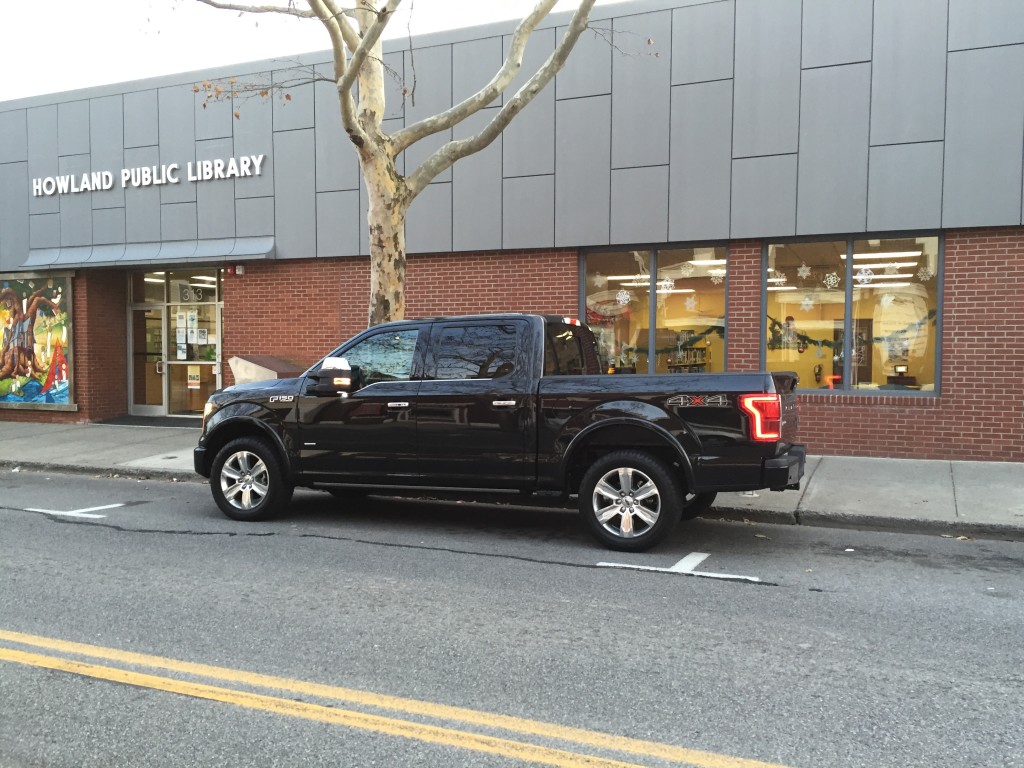 After breakfast, we drove to Fishkill, NY, to check out this year-round indoor/outdoor flea market. Guess what? It was weird as shit! So we scrammed outta there pretty quick, and headed to Beacon, NY, a funky little Hudson Valley village full of thrift shops and whatnots. Here’s Katie absolutely flexing on an Instagram in some random alley in Beacon. (That exposed brick, tho.) 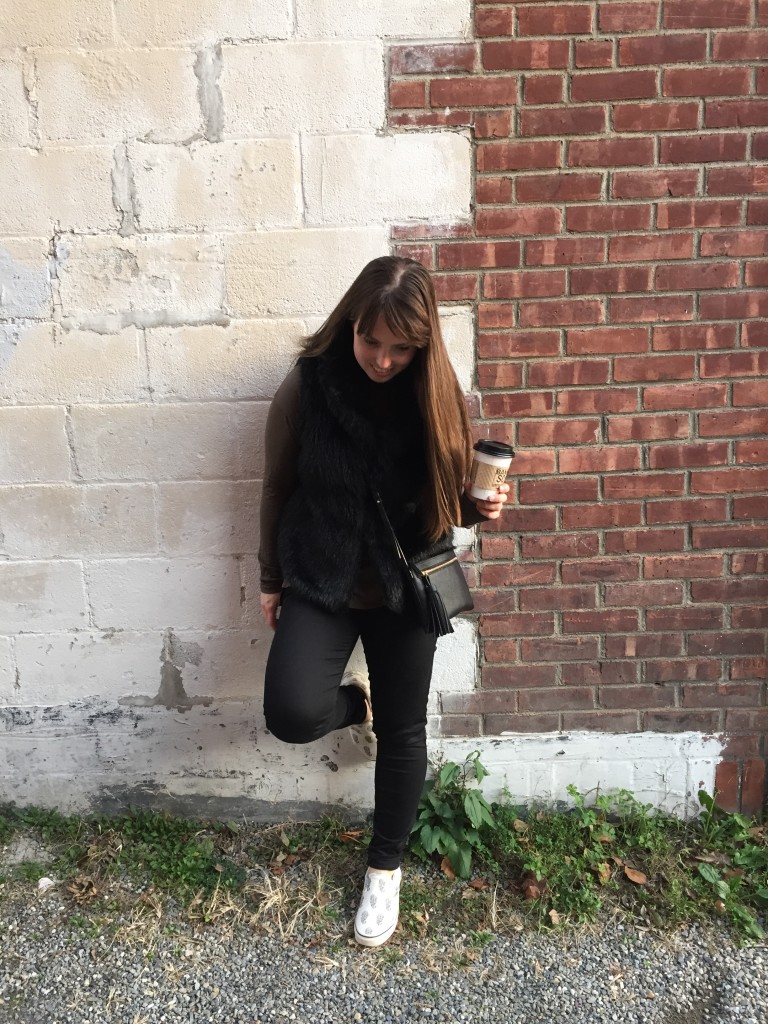 Here’s me, absolutely not flexing on an Instagram on the train tracks behind Main Street. 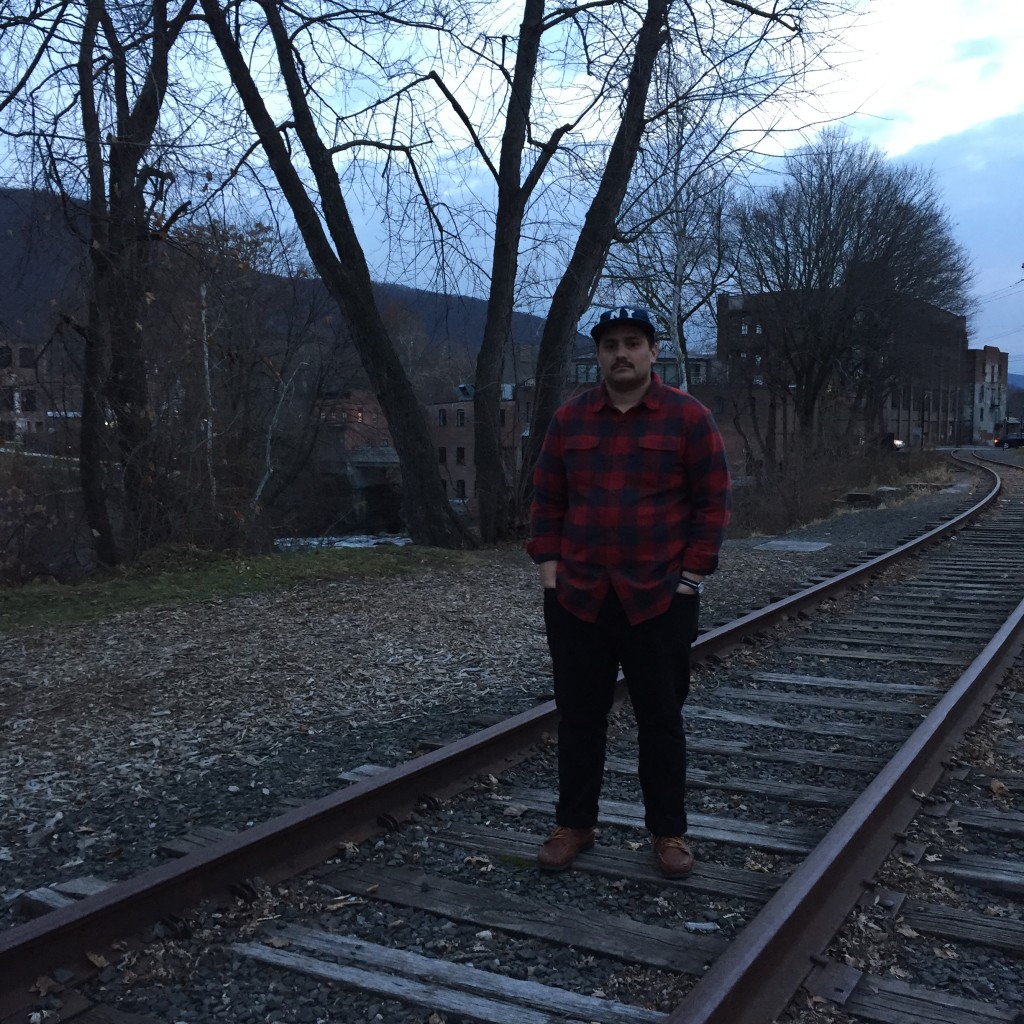 Beacon has really cool waterfalls right next to these train tracks, but I didn’t get a good photo of them because I am bad at lifestyle blogging. Sorry about that. But hey, look at this fucking sunset!

Pretty impressive, I know. All in all, the roadtrip was a refreshing escape from New York holiday madness, and we had a great time. Adventures, man — they’re fun! As long as Ford gives you a sexy pick-up truck and nothing goes horribly wrong! Which it didn’t, this time!